The play-in stage for the League of Legends World Championships has concluded, which means we now have all the confirmed groups for the main event, featuring the top talent that League has to offer from around the world.

In Group A we have EU titans G2 Esports, joined by Griffin, North American side Cloud9, and Hong Kong Attitude, while in Group B Splyce will face off against FunPlus Phoenix, J Team, and GAM Esports.

What are your predictions? 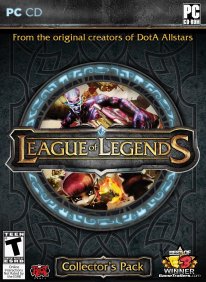 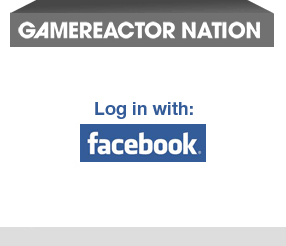